Home Macedonia Fighting against corruption with a motivation letter?! 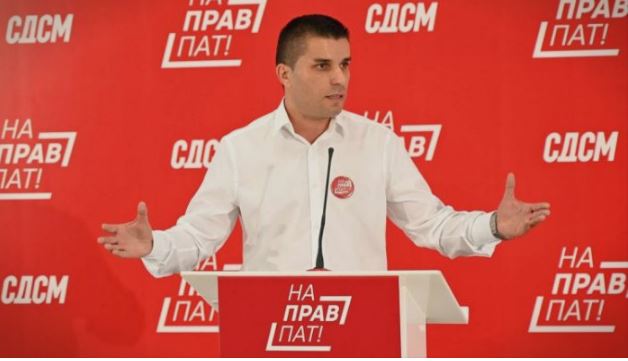 Deputy Prime Minister for Fighting Corruption and Crime LjupchoNikolovski announced that the cover letter would be a “new method” for fighting corruption.

A competition will be announced for the directors that the Government will appoint and for the members of the supervisory and management boards, and they will now have to submit a motivation letter and a work program.

Nikolovski stressed yesterday that “it is a big change” and in this way real professional staff will be selected.

The Deputy Prime Minister for Fight against Corruption and Crime talks about new standards and new practices which, if they constitute the newly discovered method of motivation letter, are difficult to write about in the fight against corruption.

After Nikolovski revealed that he will fight crime with a cover letter, many analysts doubt the “new European” reforms of the Government, which has over 40 recommendations in the field of corruption from Transparency International alone.

Last year, Group of States against Corruption – GRECO made serious recommendations in the evaluation where it assessed the situation in Macedonia with corruption as a “serious problem”, especially in the area of ​​integrity and accountability of public servants and institutions. In the same 2020 report, GRECO stated that only 48% of the recommendations were partially implemented and 20% were not implemented at all.