Home Economic 68% of purchases during the coronacrisis were made in violation of the... 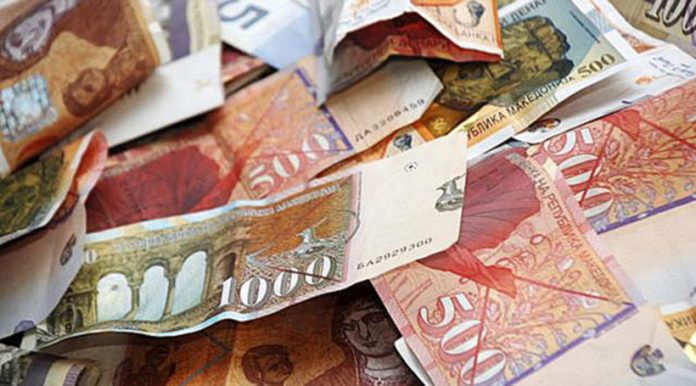 One glove cost 1.8 denars, but also 9.32 denars. Protective suit cost from 177 to 1156 denars. Government agencies spent more than a million euros a month on emergency procurement during the coronacrisis.

The Center for Civil Communications in the latest report that analyzes the period from March to August concludes that for 68% of the concluded contracts the law was violated and they were not made public within the deadline, for every third contract negotiated with one bidder, there is no precise description of products that are procured, and prices for the same product are significantly different.