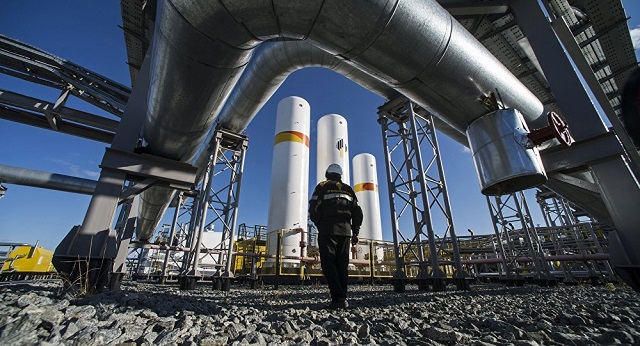 Hellenic Petroleum ELPE, the Greek government and officials from N. Macedonia has begun talks to restart the gas pipeline linking ELPE’s Thessaloniki refinery to the Okta refinery through an out-of-court settlement by the end of the year.

The Greek gas group is seeking compensation of $ 32 million for breach of contractual obligations by the Republic of Macedonia regarding the minimum procurement amounts in the period from 2008 to 2011.

Both the Greek and Macedonian delegations, backed by the United States, agreed to form a working committee by mid-October to find a solution that could allow the pipeline to restart after a seven-year hiatus.

Officials have set a deadline for restarting the pipeline by the end of the year.