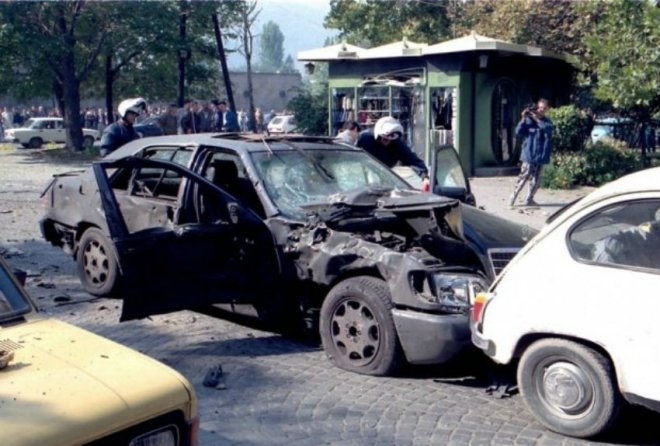 Saturday marks the 25th anniversary from the assassination attempt on former President Kiro Gligorov. Since then, although there have been numerous efforts and promises that the perpetrators and perpetrators will be found and brought to justice, so far there are no concrete results, and the assassination of the first Macedonian president is forgotten.

It will go down in history that on October 3, 1995, the president was unsuccessfully assassinated. Gligorov survived the assassination with severe head injuries.

Gligorov survived the assassination, his bodyguard Ilco Teovski was injured, but his driver Aleksandar Spirovski and pensioner Risto Hadzimanov, who was crossing Macedonia street, were killed.