Home Economic Only 33% of the projected funds for the three sets have been... 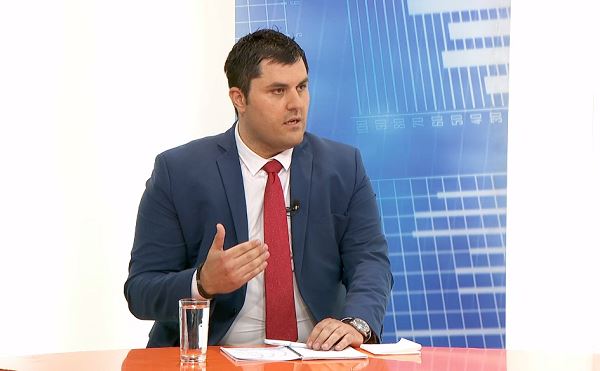 The government has no development plan. The realization of capital investments is extremely low, and the measures that were part of the 1st, 2nd and 3rd sets of measures have been missed, and this can be seen from the fact that out of 550 million euros that should have been distributed to citizens and the economy only 190 million or 33% ended up with the companies and the people, says Darko Lazarov, Chair of the VMRO-DPMNE Committee on Economy in his interview with Kanal 77.