Home Uncategorized Thousands at the VMRO-DPMNE protest demand the return of the old price... 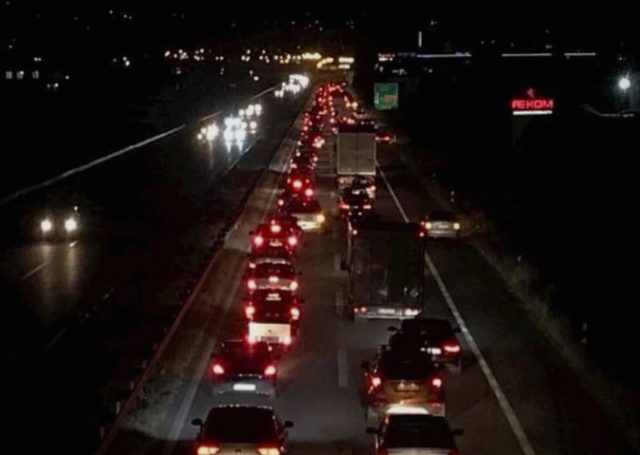 VMRO-DPMNE’s Vladimir Gjorcev demanded the return of the old price of electricity and the resignation of the President of the Regulatory Commission Marko Bislimovski. The largest opposition party last night again organized a protest in the streets of Skopje due to the increase in the price of electricity in Macedonia.