Home Macedonia Mickoski: A country in which the PM boasts that he has closed... 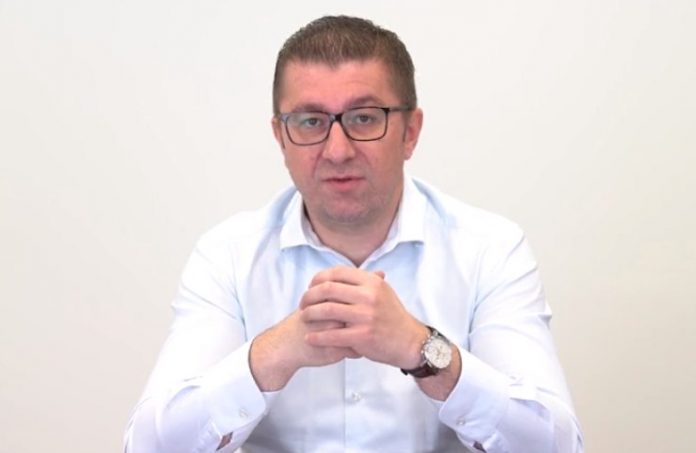 The strategy that Zaev revealed yesterday (I quote) “The companies that recorded losses will be left to fail”. I must say that this is not called a strategy, but an inability to help the economy, said VMRO-DPMNE leader Hristijan Mickoski.

“He has just announced that several thousand companies that today, primarily due to the crisis, but also for other reasons, are losing money, their owners, employees there should know that there is no help from the Government, they will be left at the mercy to fail, as he says Zaev. Thousands of employees will be let go.

Yesterday he announced $ 3 billion in foreign investments, the denial arrived today, the Government terminated the lease agreement for the land in Bunardzik with two foreign companies.

A country where the prime minister boasts of closing colleges has no future. The mafia must fall so that Macedonia can survive.