Home Macedonia Zaev announces drug legalization – marijuana to be legalized for recreational use?! 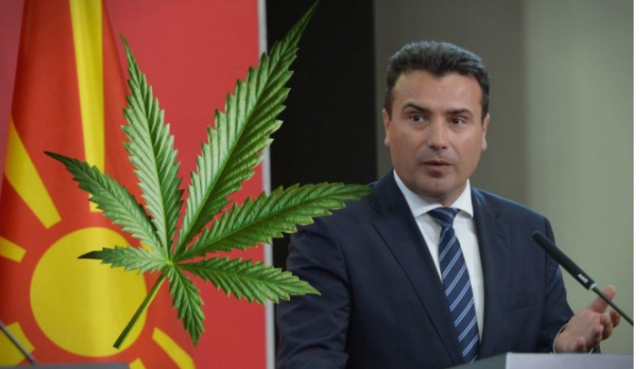 Will marijuana be legalized for recreational use in restaurants in Macedonia!? Prime Minister Zoran Zaev announces the opening of a debate on drug legalization.

“Let’s see why the hospitality industry has a low share of GDP compared to the European countries. It could do much better. Let’s open a debate on the issue, let’s decriminalize and legalize marijuana. That will increase the industry,” Zaev told TV Alsat.

He added that he was just opening a discussion, not that the government had that stance. We, explained Zaev, want to listen to the society and put all our resources into circulation.