Home Macedonia Dechev: The Macedonian language is as artificial as the others 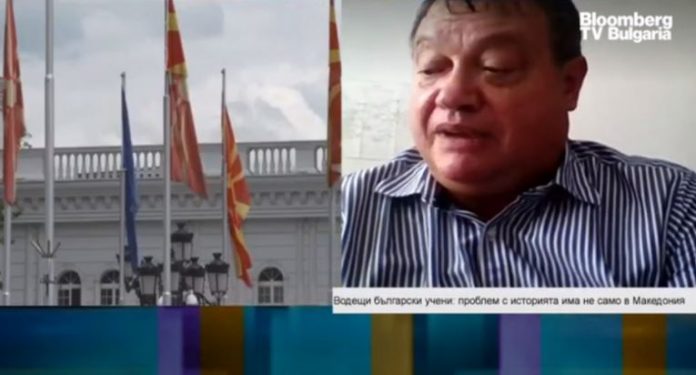 In an interview on the occasion of the Bulgarian memorandum to the member states of the European Union, Dechev said that Sofia refuses to accept the reality with this so-called explanatory memorandum.

“We in Bulgaria have an interest in Macedonia being a member of the EU and NATO and we in Bulgaria keep repeating that we accept the current realities, but with the text in the explanatory memorandum we do not accept the reality given the current real existence of the Macedonian people and today’s existence of the Macedonian language. For example, if you read the memorandum, the way in which the Assembly of ASNOM connects with the anti-Bulgarian ideology, you may be left with the impression that what we say that we accept the realities is no longer valid,” says Dechev.