Home Economic Wizz Air suspends flights in the region, most in Skopje and Ohrid 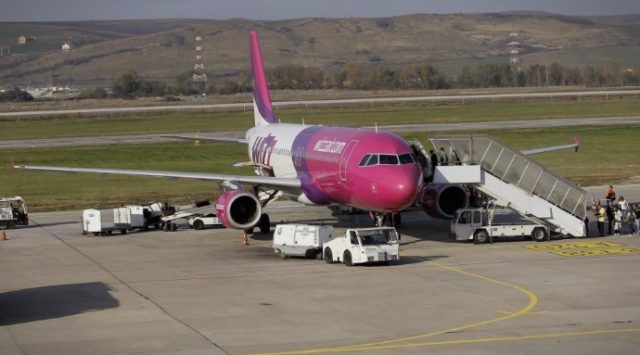 Wizz Air is in the process of suspending up to fifty routes to and from the former Yugoslavia, with every city it serves in the region affected.

Several routes still in operation, such as Memmingen – Podgorica, Vienna – Ohrid and Stockholm Skavsta – Skopje, will be suspended in two weeks’ time for the winter season, according to Ex-YU Aviation News.

The carrier plans to restore some of its routes in November and December, although this is likely to change. The majority of the flights are not due to recommence until the 2021 summer season in late March.

Wizz Air is in the process of resuming some routes that were temporarily cancelled over the summer, including Skopje – Turku and Belgrade – Larnaca, while Skopje – Nuremberg, Skopje – Copenhagen, Skopje – Baden Baden, Skopje – Rome, Skopje – Milan, Skopje – Malta, etc. will restart in one to two months.

Despite shrinking its operations in the former Yugoslavia, the airline is growing elsewhere in Western Europe, most recently announcing the launch of domestic flights in Norway.