Home Macedonia Kalajdziev: The SPO cases were transferred to the BPPO forcibly after the... 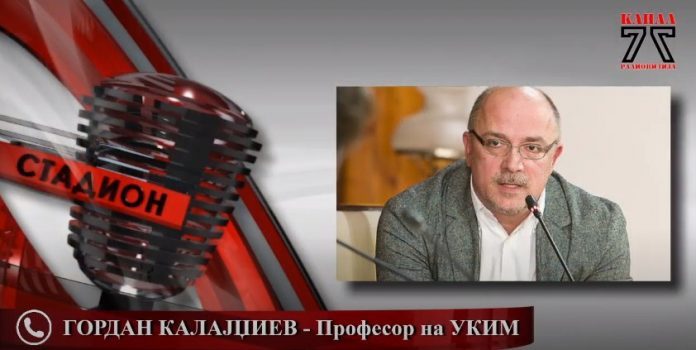 We pushed things by force, pardon by force, the deadline that was indisputable not to lie, that it was agreed and Zaev and Van Hoyte admitted that we give them special tools, but it is also a serious shock to the legal system and politically we gave the SPO a deadline They themselves were aware of that, this was pointed out by university professor Gordan Kalajdziev in the “Stadion” show on Kanal 77.

“Let’s see Katica’s letter, whether it was written with two different methods, half on a typewriter, half by hand, but there was a problem, the SPO itself said that. The Republic Prosecutor did not show the letter. You cannot build trust that way, you cannot by consciously violating the law. Even some legal analysts, I liked Petar Arsovski for a moment when discussing how the cases were taken, he says: “If there is no legal way, another way will be found.” It can’t be that way, there is no other way. We either do it the right way or not at all,” says Kalajdziev.