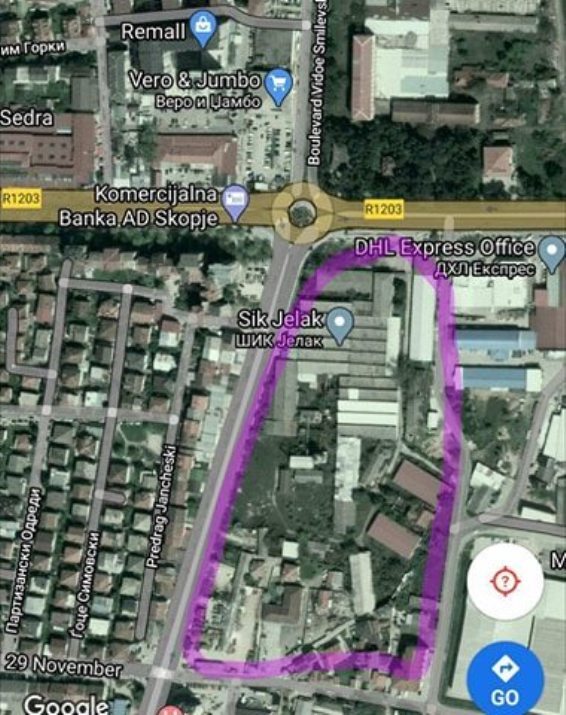 The Financial Police, the Financial Intelligence Office and the PRO must investigate the money behind the scandal with SHIK Jelak – Tetovo and send information to the Public Prosecutor! These institutions must show and investigate the origin of 2 million euros, money from the founding investment, which opened the company of Miodrag Davidovic Daka in Macedonia, which is behind the scandal SHIK Jelak, VMRO-DPMNE spokesperson Naum Stoilkovski said at a press conference.

“The SHIK Jelak scandal is growing with each new day, more and more information is coming out, but it is invisible for these institutions that must be active! SHIK Jelak contains elements of crime and high corruption, contains elements of bribery, non-transparent financing of SDSM, contains elements of how black money enters the country from Panama and there are elements of connection of the Mafia government directly with proven anti-EU and anti-NATO Balkan brokers! The money with which SHIK Jelak was bought, the money because of which Zaev ordered a change of the detailed urban plan, the money behind the whole scandal comes from an offshore company from Panama, owned by Miodrag Daka, together with two fictitious individuals and legal entities whose signatures stand on another 8-9 thousand such companies! That in itself speaks for itself that it is a fictitious company in Panama with a presumed purpose, to cover the perhaps dishonestly acquired money of Miodrag  Davidovic Daka,” says Stoilkovski.

He asks if Zaev and Ahmeti in Tetovo are laundering illegal money from Panama with SHIK Jelak. Whether there is no money laundering behind this should be proved by the relevant institutions, the Financial Police, the Financial Intelligence Office and the PRO. Everything else is hiding and with that complicity!