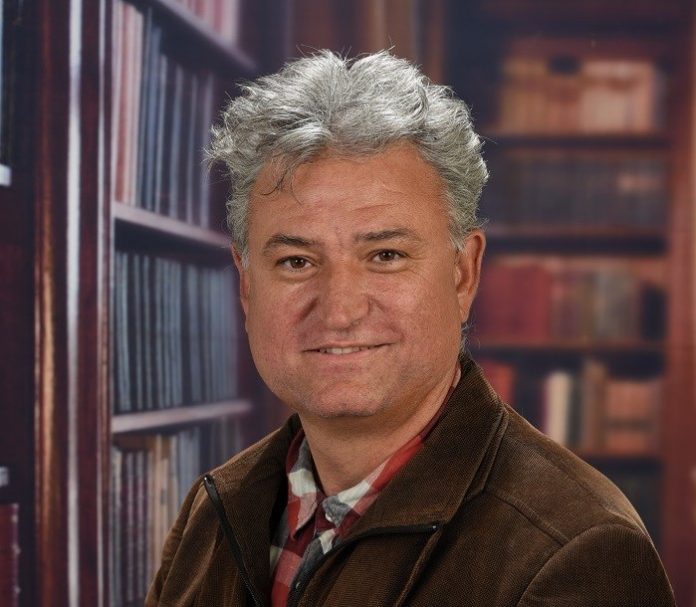 After Sofia pressed with a possible blockade of the negotiations in Macedonia, , Co-President of the party of Macedonians in Bulgaria OMO Ilinden – Pirin Stojko Stojkov told Faktor.mk that the eastern neighbor wants to blackmail Macedonia.

According to Stojkov, the Macedonian government should not give in.

“I think that Bulgaria hopes to blackmail and force Macedonia to make fatal and irreparable concessions through the threat of a blockade. The problem for Bulgaria is that it is not Greece and Europe does not agree with the absurd in every sense, claims of Sofia. It has already been clearly delivered and the careful raising of the issue of the Macedonian minority in Bulgaria is a clear warning to Sofia to withdraw. That is the Achilles heel of Bulgaria. All that is needed is for the Macedonian Government not to give in and that will prove to be an empty bluff of Sofia in the end. Unfortunately, it makes the Macedonian minority hostage to geopolitics. However, asking the question is positive for us,” Stojkov said.