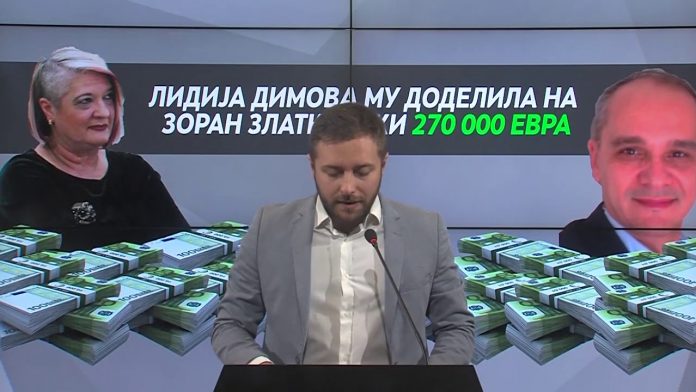 SDSM officials hand out European money for education and training at a hair salon that has nothing to do with the topic of the project with which they applied. In addition to supporting certain hairdressers, the money from Erasmus + instead of being spent for the citizens and for training donkeys of people close to SDSM, reads the Facebook status posted Tuesday by the VMRO-DPMNE Commission for Education and Science.

Lidija Dimova, director of the National Agency for European Educational Programs and Mobility to answer how she paid 270,000 euros, European money for education, within 3 years through several grants at a hair salon?

Based on what criteria did Dimova also approve over 83,000 euros for training a donkey and a horse?

Does Dimova have a little conscience left because, while some children do not have devices for online classes, she spends huge funds buying two luxury vehicles?

For the Basic Public Prosecutor’s Office, are not these allegations of irregular costs a classic misuse of money in the institution?

SDSM and Zaev are squandering the money, and they are lying to the people by abolishing the 5% discount on VAT for computers.

Lidija Dimova should resign immediately, the irregular expenses should be identified, and the funds returned!, reads the party’s Facebook post.