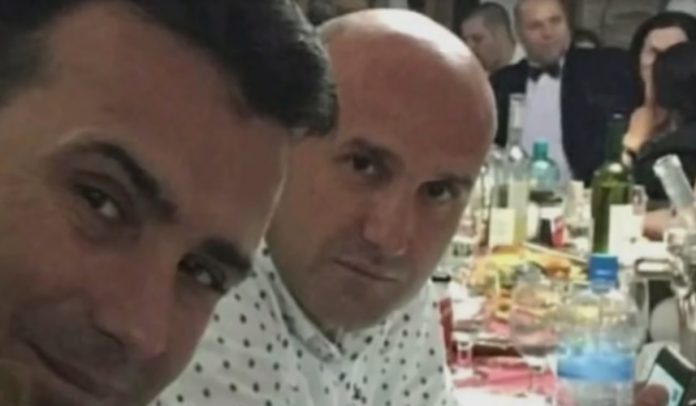 According to the government’s decision on October 6, “Elenica”, the family company owned by Trajche Zaev, Vice Zaev and Katerina Bojovic Zaeva, obtained a concession for 30 years for the exploitation of mineral resources at the “Raborci” site in Strumica, VMRO-DPMNE spokesperson Naum Stoilkovski said at Wednesday’s press conference.

“Zaev’s government granted a concession to the company of Vice and Trajce Zaev. Mining concession for the next 30 years, to Zaev’s family company. This is a conflict of interest and typical abuse, this is typical privatization of government and state resources, a complete unethical policy-making. This is rude. If the Anti-Corruption Commission does not see conflict and abuse here, if it does not see any influence, and if it remains hidden behind ambiguities about this, then the Anti-Corruption Commission can dissolve itself. While Zaev threatened to let the small companies collapse during the crisis and that he did not intend to help them, at the same time with the decision of his government he is helping his brother Vice’s companies. That is why it is a mafia!, says Stoilkovski.

He adds that this is not the first time Zaev to help the company of Vice and Trajce Zaev – a company with annual turnovers of over 5 million euros. “Elenica” was involved in a scandal of 220,000 euros – money from the Innovation Fund, this year “Elenica” receives money – state aid of 841,000 denars for minimum wages for workers, and now Zaev has secured a 30-year concession for mineral resources.