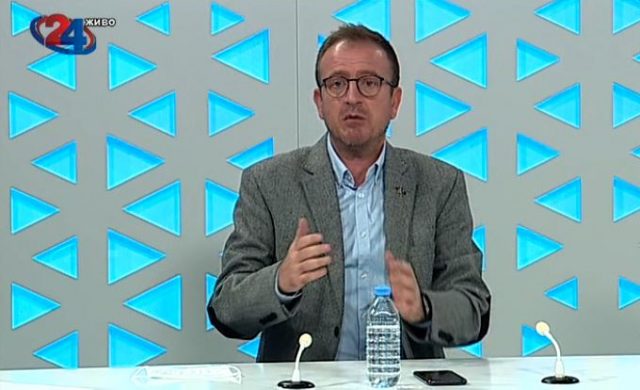 Former Health Minister Arben Taravari, current mayor of the Municipality of Gostivar, in his interview with the “24 Analysis” TV show, he pointed out that the situation with the number of newly infected with the coronavirus is worrying, especially the mortality.

Taravari added that the mortality rates in Macedonia are quite high and even worrying compared to other countries in the region.