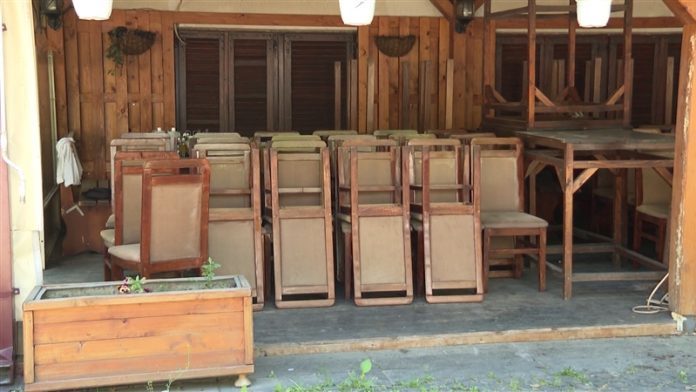 The Commission for Infectious Diseases at a meeting Friday passed proposals for more restrictions, including total ban on events, ordering all businesses to close by 11 pm and public transportation capacities to be slashed by 50%.

In line with the enforced decrees with the force of law, it is necessary to amend laws before previous measures enter into force, according to Health Minister Venko Filipche.

“We held a meeting with the Commission for Infectious Diseases this morning, reviewing the circumstances of the crisis, some epidemiological data from the surveys. The situation in the hospitals is such that the field hospital next to the Infectious Diseases Clinic is completely prepared, although there are no patients yet. In terms of numbers, here we see and everywhere in the region the number of diagnosed cases is increasing, with the expected autumn wave,” said Filipce.

Additional restrictions could be proposed to the government on Monday after monitoring the situation over the weekend, according to Minister Filipche.

He said the increase in the number of infections in the country and also across Europe was something that was expected in the autumn wave.

The law is already in Parliament for adoption and we expect it next week to be adopted as regards the proposed set of measures, including mandatory wearing of masks outdoors, ban for groups of more than four people after 10 pm, said the Health Minister.