Home Uncategorized Stoilkovic: The census will be unconstitutional – if the “nationality” column is... 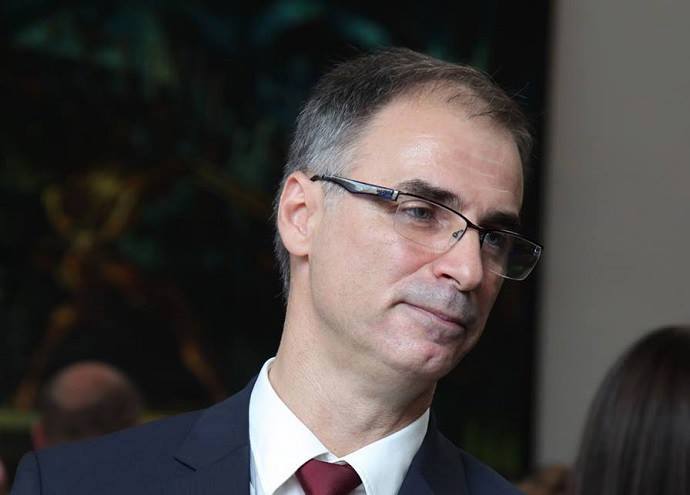 – There will be no field census next year, but there will be a comparison of the information that the state institutions have, with some small field check. Which indicates that someone is trying to direct the census results in the direction of political logic that will be contrary to the Constitution and the laws of the Republic of Macedonia, said President of the Democratic Party of Serbs in Macedonia and Member of Parliament Ivan Stoilkovic, on Alfa TV.

Stoilkovic says that the numbers reflect the same amount in politics, the amount of votes received, but also the amount of rights for over and below 20% representation of communities, so we have constitutional provisions that do not oblige us to act, so from that point of view The issue of the census results does not fit anything in the policy that has been presented to us in the past period.

He asked why the need for a Badinter majority if the column for “nationality” is not needed in the census.

“We as a political party have serious remarks regarding the census and political request before the census, for which we are preparing to address this topic,” said Stoilkovic.