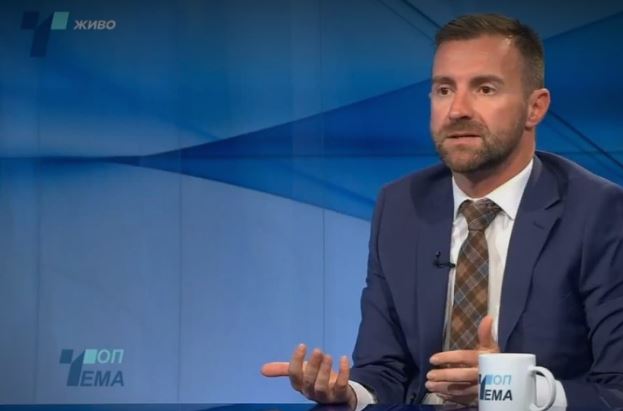 Former VMRO-DPMNE MP Ilija Dimovski says that the opposition’s criticism of the government for dealing with the coronacrisis is justified, indicating that no vaccines for the seasonal flu have been procured yet, and that according to the new epidemiological polls, no records are kept for new clusters and that public health although it had a period of several months in the summer to prepare did not do so.

“What VMRO-DPMNE has as a remark is based on several factors. First of all, the country has not yet procured vaccines for the regular flu, they have been procured in the country for 10 years in the amount of approximately 100,000 in the period from September. We still do not have a single vaccine for the seasonal flu,” Dimovski said.