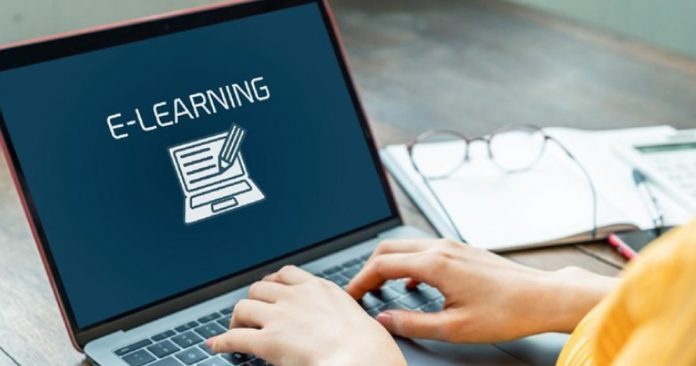 Ilieski says that although Minister Mila Carovska boasts that 88 percent of online teaching is successful, this is not the case, because not 40,000 children, but over 60,000 children lack the conditions for online learning.

“The minister claims that we have 88 percent successful online teaching. But that is not true, we officially have 40,000 children who have neither computers nor internet to attend classes. But that number is much higher, i.e. unofficially the number is over 60,000 children who lack the conditions, and they do not want to say that they are hiding it, out of a total of about 250,000 students in primary and secondary schools in the country,” he added.

According to Ilieski, the state must provide an equal treatment to all children. He stressed that the daughter of Minister Nikola Dimitrov could not receive a $ 40,000 scholarship, while other children are being discriminated against.