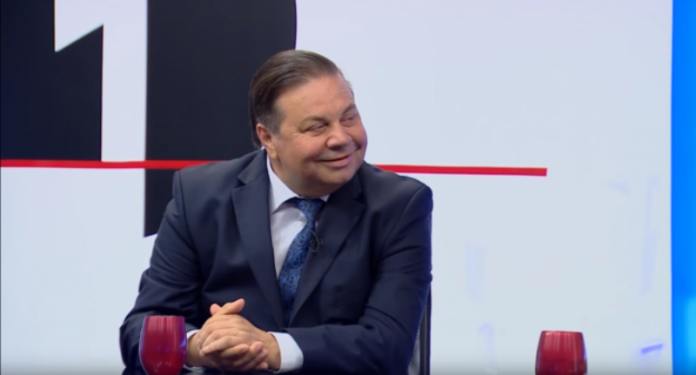 Roma Union leader and former MP Amdi Bajram passed away at the age of 64 early on Saturday.

According to media reports, Bajram passed away in a private clinic. He experienced heart problems but a post-mortem COVID-19 test will be made.

Amdi Bajram was born in Skopje on August 30, 1956 and graduated from a trade high school, and for some time was the general director of the Shutex textile company.

Bajram became a Member of Parliament of the Republic of Macedonia in 1994 as a member of the Party for Complete Emancipation of the Roma (PCER), but until the end of his term he worked as an independent MP.

In 1996 he founded the Roma Union and was appointed its president.