Home Economic So far 30% of hotel workers lost their jobs 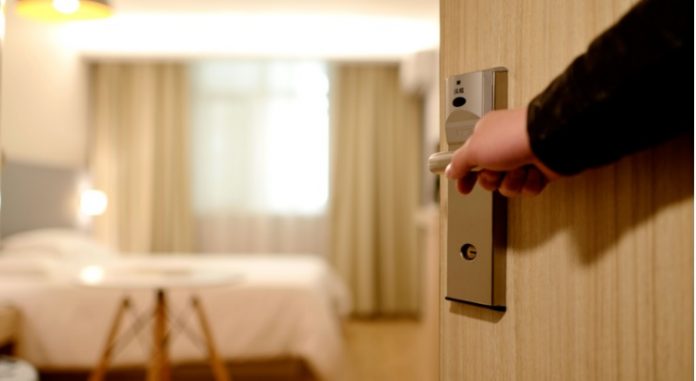 In Macedonia, hotels were closed for more than four months due to the pandemic, and in July, after the new protocols were adopted, they started operating, but with very few guests.

According to the hoteliers, this year the summer tourist season was very weak, the capacity was very low, and there were almost no foreign guests. Hoteliers say that all this is due not only to strict protocols, but also to closed borders and poor mobility of the population in general around the world.

In the Ohrid-Struga region, hotels currently operate at less than 10 percent of their capacity and cannot cover monthly expenses, which requires a turnover of over 30 percent. As a result, many hoteliers are considering closing by March.

The crisis has mostly affected city hotels, which are based on business trips, congress tourism, but also those in tourist centers. Due to low incomes and large losses, jobs have been cut by about 30 percent so far, and despite state pay assistance, hoteliers say there will be more layoffs in the sector.