Home Macedonia Opposition politician claims that the government is made up of people who... 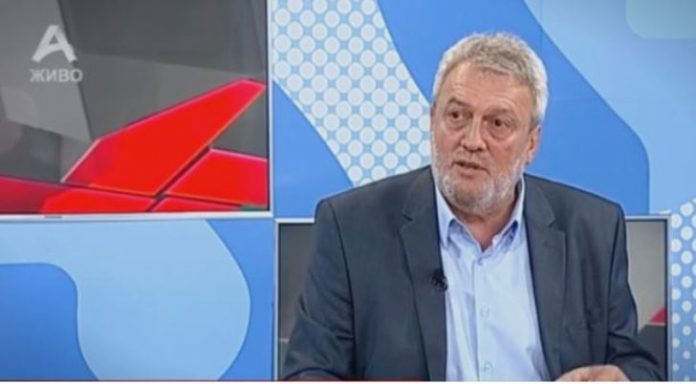 Angelovski added that Macedonia does not have an external problem, but has an internal problem. The government is the problem in Macedonia, it is this government that creates problems for Macedonia in international relations.