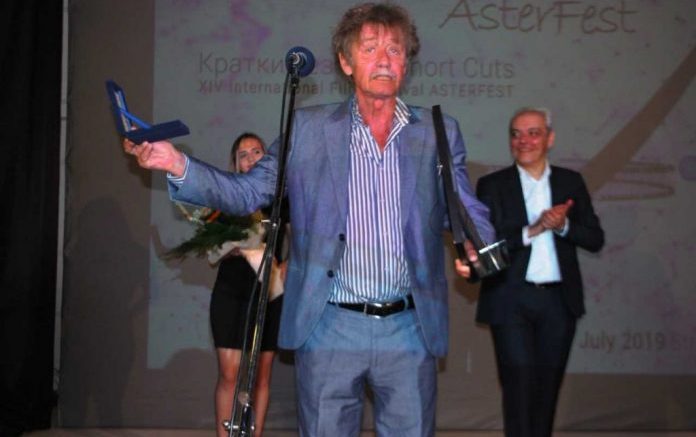 Macedonian actor and film producer Dancho Chevrevski died Thursday night in Skopje at the age of 69.

Chevrevski was born on May 17, 1951 in Skopje. He graduated from the Faculty of Dramatic Arts in Skopje at the Department of Dramatic Actors. He received his film training at UCLA in Los Angeles.

He is one of the founders of the private film production company TIRANGL, and worked as a professor at the FDA in Skopje and was the FDA’s dean.