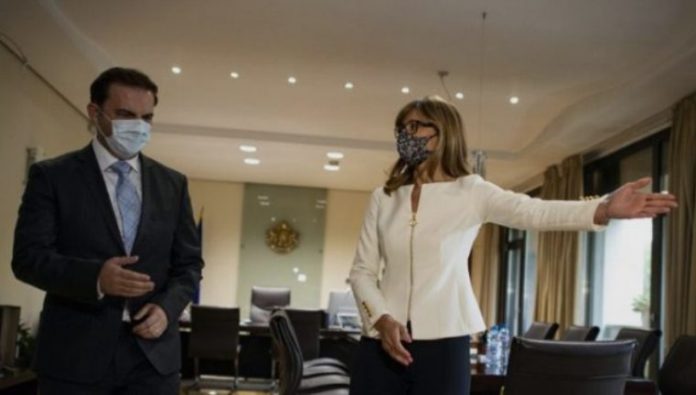 There is no way to say “yes” at this stage to the start of accession talks between Macedonia and the EU, said Bulgaria’s Foreign Minister Ekaterina Zakharieva, emphasizing that Bulgaria does not dispute the language and the modern identity of the nation.

“We stated our position very clearly. Last year the Government submitted a declaration to the Parliament that was supported by all parties, and therefore our position on Macedonia is not new. We have unity on this issue,” Zakharieva said.

“Currently, Bulgaria is not able to approve the framework for negotiations with Macedonia. There is a Friendship and Good Neighborliness Treaty  signed in 2017 and ratified in 2018, but it is not being implemented,” Zaharieva said.