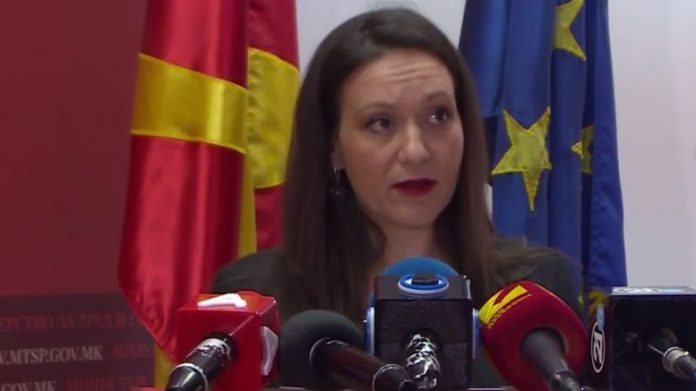 Growing up in a family where law and advocacy are constantly present as part of a minority that for centuries has always given priority to law and medicine, I was told from an early age that without earthly law or faith, people would be extremely dangerous beings. The law is important for a society because it serves as a norm for the behavior of citizens,” said MP Rashela Mizrahi from the ranks of VMRO-DPMNE.
MP Mizrahi adds that the law keeps society functioning, and lawlessness means chaos.

Mizrahi pointed out that in Macedonia seven out of 10 respondents do not trust the Macedonian judicial system. That is, only 19% of Macedonian citizens trust the justice system.

Mizrahi said that the double standards for action are a mark of the government led by SDSM.

“The public promises a quality judicial system that will act in accordance with the law, and now they make a decision to appoint a constitutional judge who violates the right to freedom of expression.”