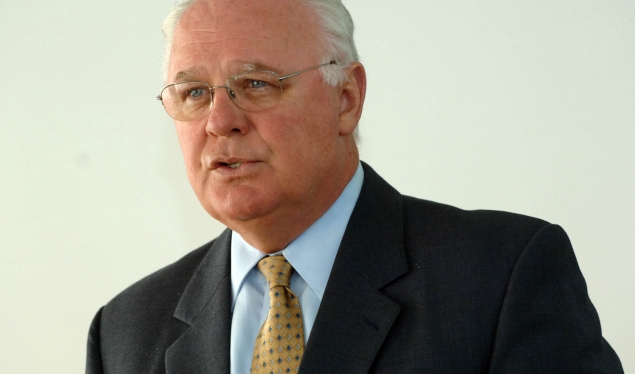 It would be unfortunate if Bulgaria blocks North Macedonia’s EU accession process, said US diplomat James Pardew, who was former ambassador to Sofia and one of the mediators in the Ohrid Agreement talks.

“I know that it is tempting for Bulgaria to try to take advantage of its position as a member of the European Union, while North Macedonia is seeking accession in the EU. But I’m not sure if it’s worth creating hostility between the governments and people of the two countries,” Pardew said in an interview with Bulgaria‘s BNT’s “Saturday 150” show.

Pardew said Bulgaria’s national interest is for North Macedonia to be a member of NATO and the European Union, and that Sofia should work closely with Skopje.

“The Prime Minister of North Macedonia is a very progressive man. He had the courage to reach an agreement with Greece on the name dispute. He has impressed me as he has done a great job for his country. It would be unfortunate if Bulgaria blocks North Macedonia’s EU accession process because of its history and language. After all, we also speak English, but we have no desire to impose ourselves on England. Each country can call its language whatever it wants. Historical disputes are never finally resolved. Experts have been arguing for centuries. Let them do their job. There is a way to do it – the two sides have so much in common,” Pardew said.

He said that he would much rather see cooperation than blockades between North Macedonia and Bulgaria.

“I’m a friend to both sides. I’m worried about this blockade. That is not in Bulgaria’s long-term interest,” said Pardew.