Home Economic The government is pushing anti-economic measures and has not had foreign investment... 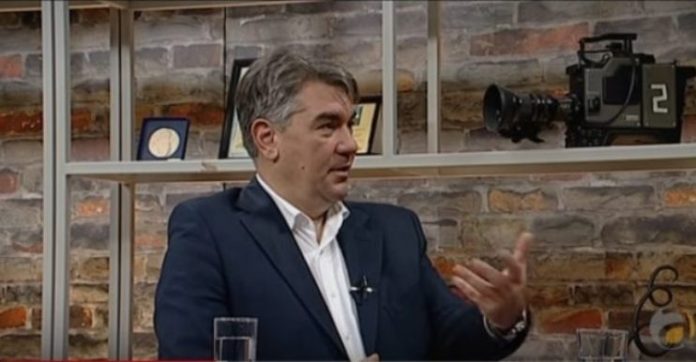 I think you are not informed, the foreign investments did not come because of the coronavirus. Otherwise, they wait at the border bet are not allowed to get in. There is a great crowd. There is still a huge rush. But they are waiting for the coronavirus to go away, and Google and Facebook will come, all of them,  said former politician and official ZoranVitanov in Saturday’s show “Business Points”, mocking the government’s excuses of why there were no foreign investments.

Vitanov, a former deputy minister in the economy sector, says the current government has done little to protect the economy. Due to the harmful measures of the government, the economy is increasingly going downhill.

“That government has no economic concept at all, that government did not come for economics. It has come to implement someone else’s agenda that has nothing to do with the economy,” Vitanov stressed.