Home Macedonia Five candidates for mayor of the Municipality of Shtip without the most... 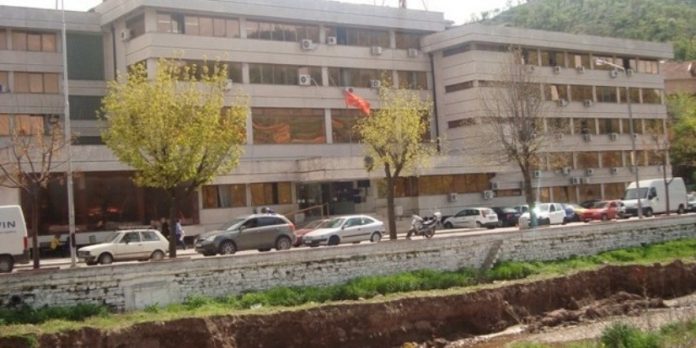 Five candidates have been submitted for election of the mayor of the Municipality of Shtip to the Municipal Election Commission, confirmed its president Senka Andreeva.

Independent candidate Trajche Mitev, who collected the necessary 260 civil signatures, Lazar Naumov, musician from the TMRO party, intervention cardiologist and current MP Sashko Nikolov from the ranks of SDSM, Goce Angelovov from the new “The Future in Our Hands”, composed of the parties Democrats and the Macedonian United Reform Organization – Workers’ Party. The biggest surprise for the citizens of Shtip is the candidacy of the Integra-Macedonian Conservative Party which chose Simon Polikarpas its candidate, known to the citizens of Shtip as Jimmy, a Macedonian national of Nigerian origin that came to Shtip to study, then stayed to live and work for several decades.

VMRO-PMNE announced on Saturday afternoon after the session of the Executive Committee that it will not participate in these elections and will delegate its candidate. The opposition party wants the elections to be postponed, because, as the party says, ‘the health of the citizens comes first for the time being’.