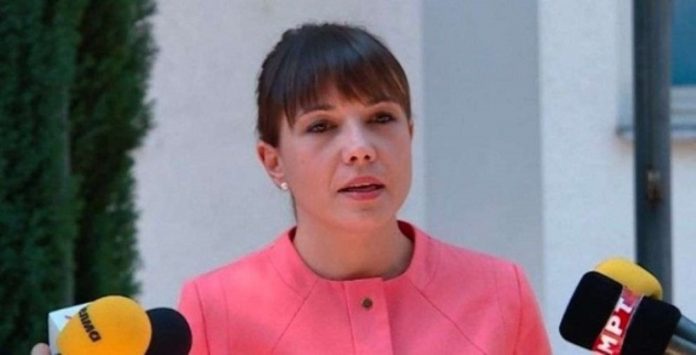 The winter school vacation will start according to the calendar published by the Bureau for Development of Education and will be realized the same as in previous years, i.e. in January, said Minister of Education and Science Mila Carovska during today’s visit to Bitola.

“The second semester for all students will start on January 21,” confirmed Carovska.