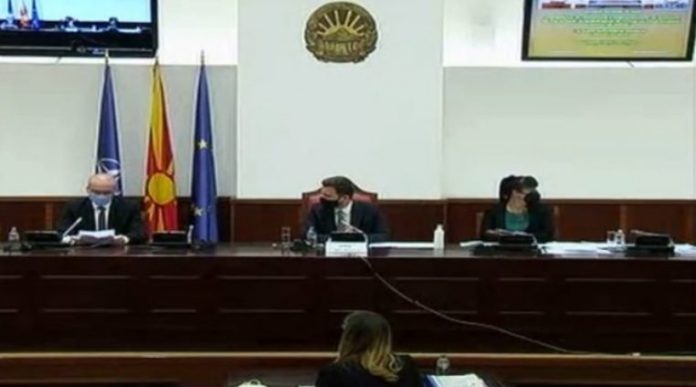 29 companies close to the Zaev family, including Vice Zaev’s company “Sara Inzenering”, “Global Media Group”, as well as “Triterol”, business partners of Zoran Zaev as former mayor, for months did not pay their loans to Eurostandard Bank, VMRO-DPMNE MP Antonio Miloshoski pointed out to NBRM Governor Anita Angelovska-Bezhoskaduring a debate in Parliament.

“These 29 companies close to the Zaev family, including the companies they own, made a profit of 12.8 million euros from Eurostandard Bank due to non-payment of loans, to the detriment of depositors who had funds in Eurostandard Bank,” said Miloshoski.