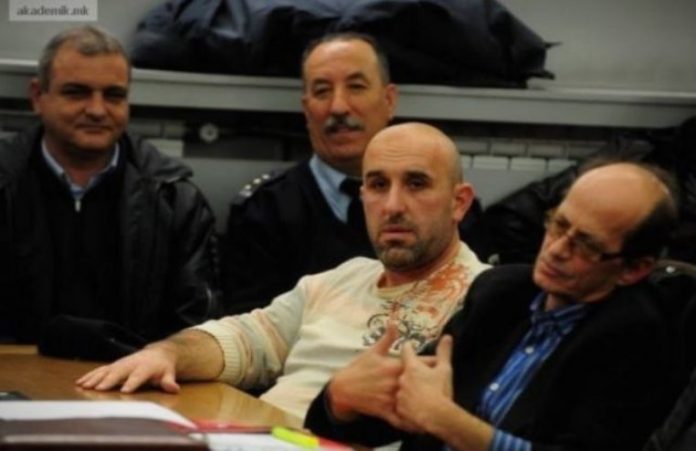 Prosecutor Fatime Fetai on Friday requested custody for two of the defendants in the “Monster” case, Agim Ismailovic and Fejzi Aziri, because, as she said, the criminal procedure is coming to an end.

But, instead of being detained in court until a decision was brought by the Criminal Council, the two defendants left the premises, and now, according to initial unofficial information, there is no trace of Agim Ismailovic.

As NetPress has found out, during Friday’s hearing, around 12.15, Ismailovic got up and left the courtroom without being stopped. It is presumed that he later left the court. According to our sources, the police have issued a warrant for him.