Home Macedonia The entire region will suffer if Macedonia is blocked again due to... 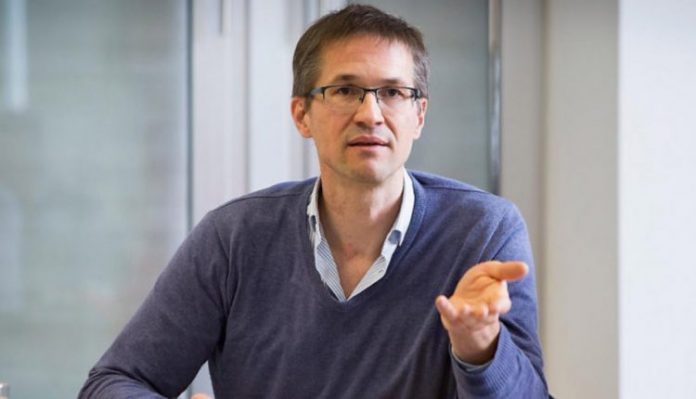 The Republic of Macedonia is the only country for which the European Commission is categorical that it can start accession talks. If the country that the EU believes is best prepared to start the negotiation process is blocked again due to bilateral problems, then the entire region will suffer, says political analyst and founder of the European Stability Initiative Gerald Knaus.

“How dangerous it is when politicians in the region stop believing in the European perspective can be seen elsewhere, east of the EU, where wars are raging and nationalists claim the EU is a ‘morgana cat,'” Kanus said in an interview with Bulgarian National Radio.

Knaus emphasizes that if Bulgaria insists on the Republic of Macedonia accepting the Bulgarian interpretation of history in the last 100-150 years, it should know that it is a “lost thing”. And if that really becomes a condition for starting accession talks, then there will be no accession talks.