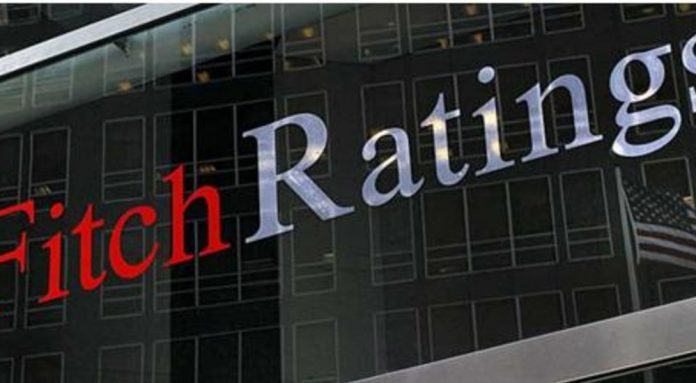 The agency cited as reasons for rating affirmation favourable governance, human development, and ease of doing business indicators, and a track record of coherent macroeconomic and fiscal policy, as well as EU integration process and the negative effects of the COVID-crisis.

Fitch forecasts the Macedonian economy will contract 5.0% in 2020, but grow by 3.9% and 4.5% in 2021 and 2022, respectively, due to investment catch-up, and firmer private consumption. The pace of recovery, the press release read, will be highly dependent on the path of the health crisis, and a further spike in infections requiring more far-reaching lockdown measures represents a key risk to North Macedonia’s economic outlook and forecasts, including to the external demand that has underpinned its FDI-driven economic model.

The general government deficit, it added, is forecast to widen to 8.3% of GDP in 2020, from 2.1% in 2019, close to the revised budget target of 8.5%, largely reflecting the impact of additional fiscal measures, including the recent fourth package which extends wage subsidies in 4Q20 and introduces further social transfers, loan deferrals, and targeted tax reductions. Fitch forecasts the general government deficit will narrow to 4.7% of GDP in 2021 in line with economic recovery and partial unwinding of fiscal support. General government debt is projected to rise to 50.9% at end-2020 and to then stabilise at near 53% in 2021-2022.