Home Macedonia Zakharieva’s statement about Tito is looking for an alibi for stupidity, Shilegov... 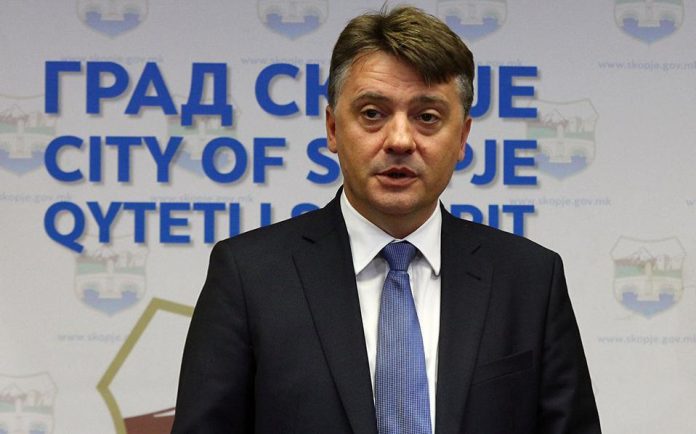 Skopje Mayor Petre Shilegov, in an interview for the Bulgarian TV Europe, assessed that the Bulgarian Foreign Minister Ekaterina Zaharieva with her views and statements is looking for an alibi for her own stupidity.

His response follows Zakharieva’s statements that a country honoring “one of the darkest dictators” Josip Broz Tito could not have a place in the EU, as well as her remarks that Shilegov on Friday, in addition to Skopje Liberation Day, marked 40 years since Tito’s death.

Commenting on this, the mayor of Skopje said that such an attitude is nonsense, and nothing happened in Skopje other than the opening of an exhibition by the Belgrade Museum for Tito.

“Twisting theses is actually looking for an alibi for stupidity. Any nonsense consequently requires an alibi. Mrs. Zakharieva’s position is nothing but nonsense. Now, trying to save Bulgaria’s position, we will try to twist theses. What happened in Skopje on November 13, i.e. on November 14 is that an exhibition was opened that came from Belgrade from the exhibition of the existing museum of Josip Broz and nothing more. But now, looking for an alibi for our own stupidity, we will simply twist the theses, put them in context and try to explain the inexplicable positions of the Republic of Bulgaria regarding the beginning of the negotiations of the Republic of North Macedonia for full membership with the EU,” said Shilegov.