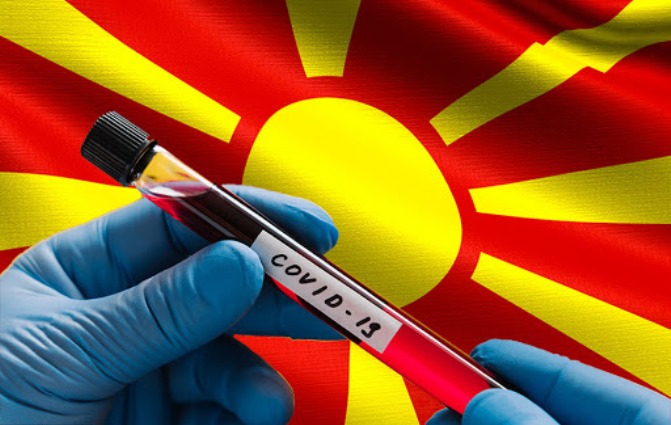 The latest data on the epidemiological situation show that the situation in the Republic of Macedonia is more than worrying. Namely, compared to the neighboring countries, it can be noticed that Macedonia breaks records, but only when it comes to new coronavirus cases and death.

According to the data published on the worldometers.info, Macedonia is in the leading position according to the number of coronavirus infections and deaths compared to Serbia, Bulgaria, Greece and Albania per million inhabitants.

It is more than clear that the number of infections and dead in Macedonia is drastically higher compared to neighboring countries, which only once again confirms the poor management of the government and authorities with the coronavirus.