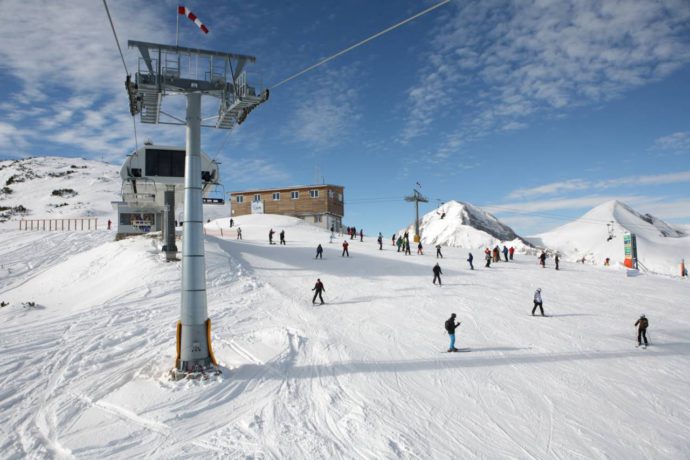 The Agency for Tourism Promotion has asked the Commission for Infectious Diseases and the Health Minister to draft special protocols to allow ski resorts in the country to reopen.

Also, all tourism chambers of commerce, associations and organizations will propose additional measures so as to cushion the blow from the coronavirus crisis at a meeting of the coordination body on Monday. The Agency and the Economy Ministry will also put forward draft-measures.

Ljupcho Janevski, Director of the Agency for Tourism Promotion, said Friday the domestic tourism voucher measure should continue next year, although only 43,000 vouchers have been used so far. Over 50,000 remain to be used in hospitality establishments across the country.

This year, he said, 80 million denars in subsides for domestic and foreign tour operators have been paid. The tourism industry in the first six months of the year recorded a drop of 34%, which is the lowest drop compared to other countries in the region.

In the first nine months of 2020, tourist arrivals dropped by 83.87% because the country has been and still is in the ‘red zone’ meaning tourist after returning home from North Macedonia are ordered to self-isolate for 10 or 14 days.

Tourism recovery, he said, should be mainly focused on the region with the establishment of so called ‘green lanes’ with Serbia, Montenegro, Albania and Kosovo and PCR-free travel.