Home Macedonia Who will benefit from the EUR 30 million deal between Makpetrol and... 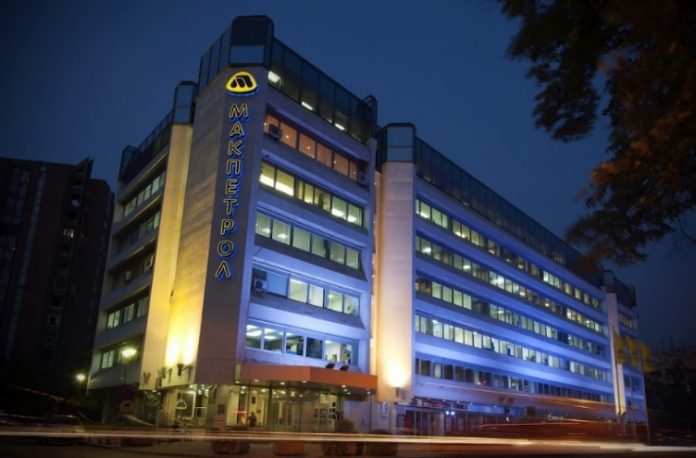 VMRO-DPMNE MP Antonio Miloshoski wrote on Facebook that the first item on the Parliament’s agenda on Friday is the agreement between the Government and Makpetrol (private company) for the purchase and sale of part of the gas pipeline, which until now was 50% owned by Makpetrol.

“TV Telma (TEL-Evision MA-kpetrol) is 100% owned by Makpetrol and is considered a strongly pro-government media, which relativizes the major mistakes of Zaev, and the opposition often does not even treat or present it negatively. Why? Maybe because according to an audit company, the gas pipeline that the government will purchase costs 36,000,000 €, and Zaev agreed to pay 32,000,000 € to Makpetrol (Telma) for only 50% of the same gas pipeline. Who will benefit financially and politically from this deal, which is being made in murky times and in conditions when arbitration is still ongoing, when the budget, the economy, many media and many businessmen are in a severe crisis? Media freedom certainly does not,” wrote Miloshoski on Facebook.