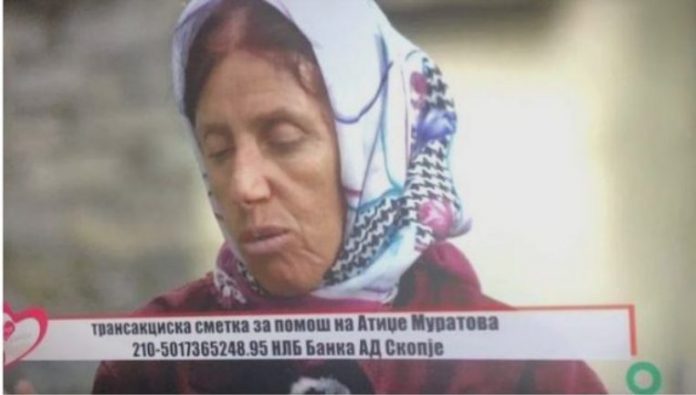 A donation campaign is underway to help Hatidze Muratova, the star of the documentary “Honey Country” that celebrated Macedonia throughout the world, with two nominations in the last selection of the Oscars. The donation link has been shared on social media for about a week on the Gofundmewebsite, and about $ 2,000 has already been raised, while the announcement states that the aim of the action is to raise $ 5,000 to help Hatidze. 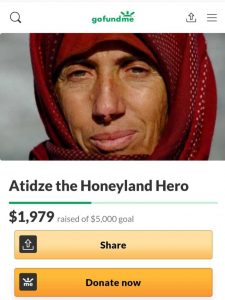 “The Honeyland superhero of the Oscar-nominated documentary, one of the few to raise wild bees, has a simple desire to fix the old house that was given to her by the film’s directors. She lives in the village of Dorfulia and still goes to the mountains to take care of the bees. She has no pension, nor is she employed, and the promises of the authorities for her employment have disappeared.”