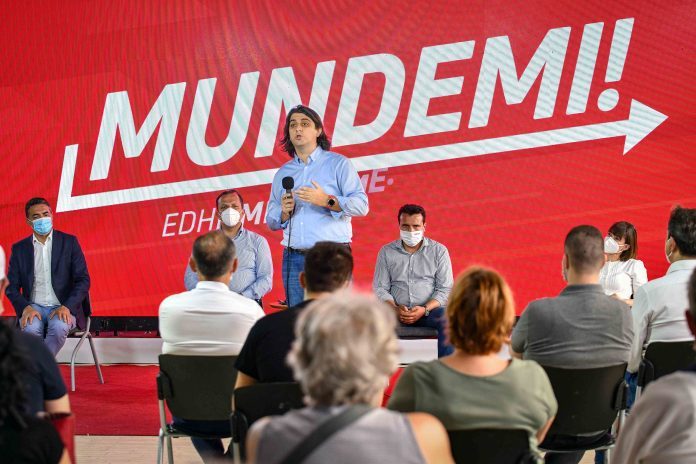 The Government says that there is no nepotism in the government with the appointment of Muhamed Zekiri as Secretary General in place of Dragi Rashkovski. Prime Minister Zoran Zaev was Zekiri’s best man on the wedding of the SDSM vice president and former MP.

Zekiri got married a year ago to the former director of Alsat M TV Bisera Jordanovska, and the couple’s best man was the Prime Minister Zoran Zaev and his wife Zorica Zaeva.

The previous government was under public scrutiny because former Finance Minister Zoran Stavreski was the best man of former Prime Minister Nikola Gruevski.