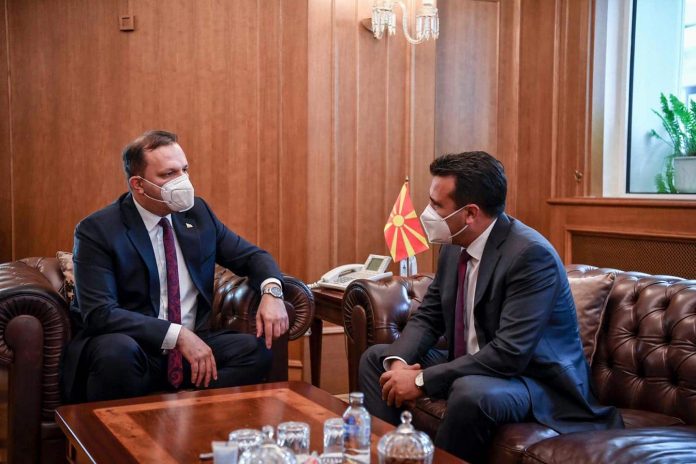 Interior Minister Oliver Spasovski, asked on Friday to comment on the controversial statements of the Prime Minister and his party leader Zoran Zaev to the Bulgarian news agency BGNES, said that his hometown of Kumanovo had been liberated by Macedonian partisans.

Former Zaev SDSM official and MP Sofija Kunovska believes that Zaev and his closest associates should leave the party immediately and from the position of Prime Minister.