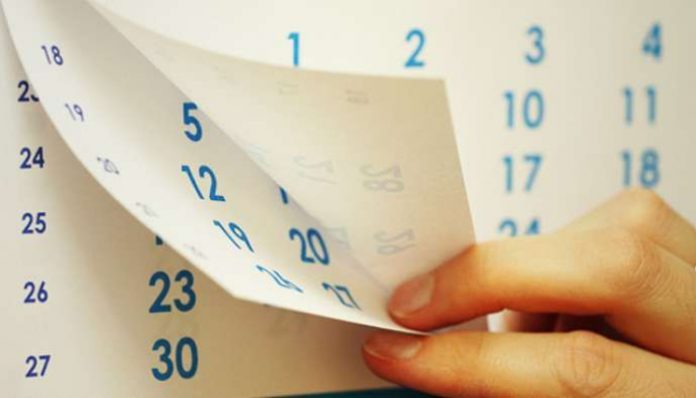 The Ministry of Economy is in charge of the sector of trade, catering, tourism and handicrafts. We need to talk to the business community and the chambers of commerce first. “Once they give their opinions and suggestions, we will make an appropriate decision,” Economy Minister Kreshnik Bekteshi said Monday.

According to Bekteshi, so far it has been discussed only with the caterers and the companies from the tourism activity. They think that no changes should be made and in these two segments until the middle of next year, the existing legal solution will probably remain valid.

The Minister is decisive that there will be no changes in the retail trade, i.e. that the retail facilities will continue to operate in accordance with the Law on Trade. But changes are being considered in the wholesale trade. There are several options in large warehouses or markets, Bekteshi said.

The chambers advise not to hurry with the decision to make Sunday a non-working day. They have already received the information from the Ministry of Labor, but they should review it and then come up with their own proposals.

The Ministry of Labor and Social Policy announced legal changes regarding the need to vote on a non-working week for all sectors, except for some exceptions. The initiative for Sunday non-working day was on the unions.