Home Macedonia Historian to politicians: Our attitude towards the past will be our attitude... 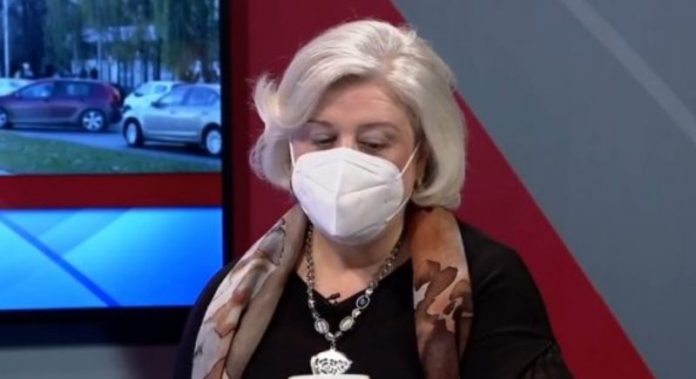 The historical commission has no mandate to change the textbooks, it has copyright and intellectual rights, and the fact that it is not fascism was leaked by a German scientist who said that Bulgaria was not a fascist occupier and thus “cried” for a shared history, said one of the leading Macedonian historians Natasha Kotlar.

“Politicians are not the ones who will dictate to historians and no country has asked something like that for another to join the EU, science is not forced under political pressure. You cannot play made-up history, because this is already within the scope of that qualification, although it looks more like a sad history for you to dispute a historical truth. The Macedonian people had their own anti-fascist struggle, created their own state together with other nationalities.That fact cannot be refuted. We have nothing to say that the Bulgarians were administrators, I am ashamed to say that. For example, I cannot tell a colleague of mine from Italy, come on, because of your beautiful eyes we will think that Italy was not fascist, says Kotlar.