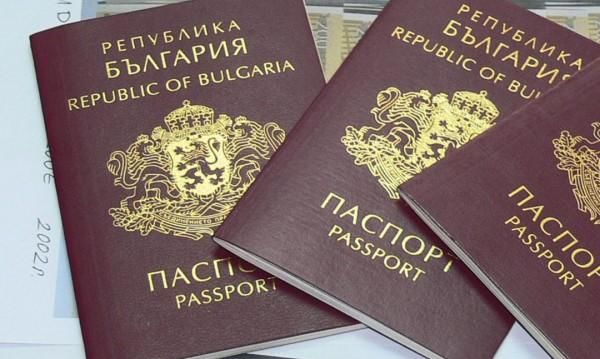 Nearly 66,000 Macedonians have acquired Bulgarian citizenship in ten years. In almost all cases, the reason for this is evidence of Bulgarian origin. This became clear from the response of Minister of Justice Desislava Ahladova during a parliamentary session.

The question in the parliament was asked by Hristo Gadzhev from the ranks of GERB, and his comment was that while the Macedonians want Bulgarian citizenship, which makes them citizens of the European Union, an inadmissible policy is pursued in Northern Macedonia and proposals are made against Bulgaria.