Home Macedonia Borissov negotiated with Tsipras about Macedonia “as his own country”, reveals Zaev 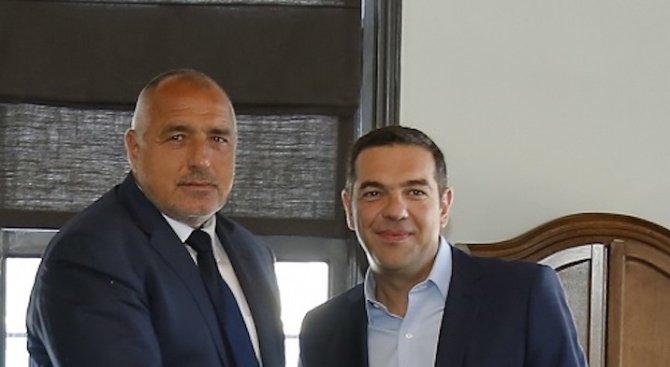 The man who recently blocked Macedonia on the road to the EU was part of the negotiations with Greece as a representative of our country.

With the recognition, Zaev opens the possibility for annulment of the Prespa Agreement because it was agreed by the parties in the dispute who did not represent the Republic of Macedonia.

According to all publicly available documents, Borissov has not received authorizations from any institution to represent Macedonia in negotiations with other countries, with which Zaev in several points violated the constitution and several laws.

A special dilemma is whether Borissov represented the interests of only his country or Macedonia in the negotiations.