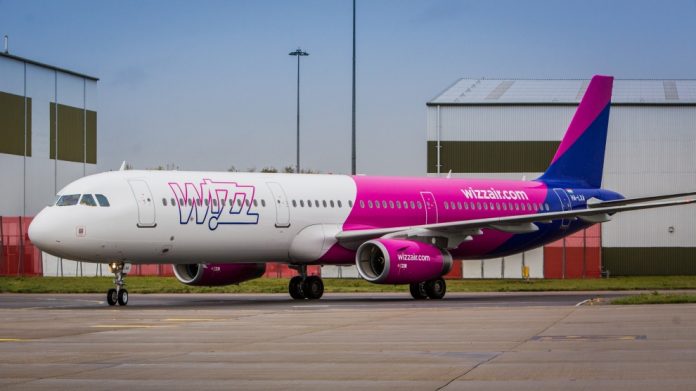 Wizz Air has introduced special flights to Skopje – Bucharest for Macedonian fans on the occasion of the European Football Championship, plane tickets are already on sale.

Macedonia will play two of the three matches of the European Championship in Bucharest, on which occasion the airline “Wizz Air” launches eight additional flights to the Romanian capital.

“Wizz Air has scheduled and launched eight flights between Skopje and Bucharest for next summer for football fans heading to the Romanian capital for the EURO 2020 football competition, which has been postponed for a year due to the coronavirus pandemic. Macedonia has qualified for the big football event for the first time and will play group matches in Bucharest and Amsterdam. Wizz Air will operate flights from Skopje to the Romanian capital on June 13th, June 14th and June 17th. There will be a total of three flights on June 13 between the two cities, one on June 14 and four on June 17. Macedonia will play its matches in Bucharest on June 13th and 17th. Tickets are available for purchase through our website,” Wizz Air said in a statement.