Home Macedonia Dr. Panovski: I would immediately introduce the drug Ivermectin instead of antibiotics... 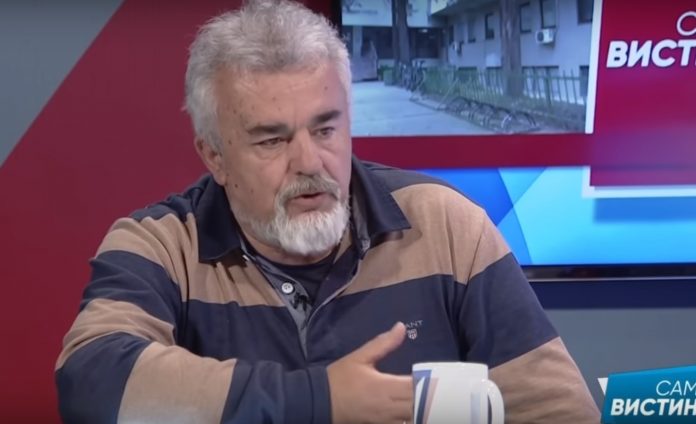 New hope in the world is the drug Ivermectin, an anti-parasitic drug, which according to clinical trials has given excellent results in the treatment of coronavirus.

Microbiologist Dr. Nikola Panovski explained that this is a drug that has existed since 1980, primarily intended for action against parasites in animals, but also in humans. In Macedonia, ivermectin is used by veterinarians, but it is not registered as a drug for humans, but he thinks that it would be really good to introduce this drug in the fight against COVID-19.

“This is a really cheap drug, and three brave American scientists have already included it in the treatment of COVID-19. Clinical studies show that it has an effect in all stages. Those who are not sick drink it preventively and do not get sick, those who have had contact are also sick with a mild clinical picture, and it is even used in patients who are treated in hospital. So in all phases and there studies show that it has a great effect. Ivermectin is most commonly used in the East, India, Bangladesh, and Australia. I would introduce it immediately, so in our country people want to take medicine anyway, at least let them take medicine that has an effect, instead of antibiotics that have been shown to have no effect in the fight against the virus,” said Dr. Panovski.