Home Macedonia Zakharieva: If there is an agreement, we can approve the negotiations for... 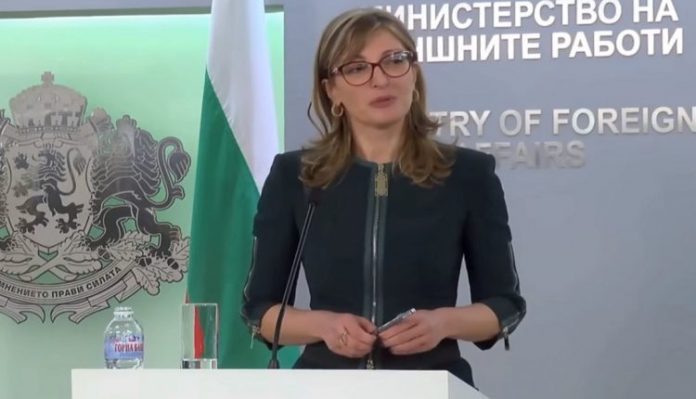 We have a very clear position. I want to stress that this has nothing to do with the elections. If we reach an agreement five days before the elections, Bulgaria can approve Macedonia’s Negotiation Framework for the start of pre-accession negotiations, said Deputy Prime Minister and Minister of Foreign Affairs Ekaterina Zakharieva for Bulgarian “Nova TV”, BGNES reports.

She noted that the main issue in the dispute is related to the implementation of the Good Neighborliness and Friendship Treaty, which was signed in August 2017.