Home Macedonia Mickoski: The Shtip elections were a deeper version of the mafia and... 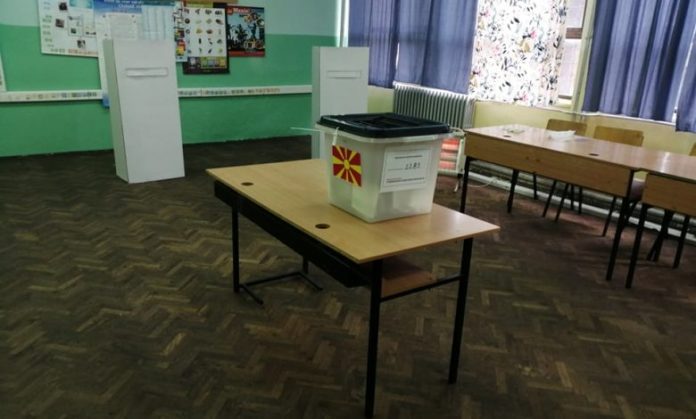 “What happened yesterday was just a deeper version of the mafia and Taliban elections that took place on July 15. Yesterday we saw how the citizens were literally taken out to be humiliated and ridiculed, to vote and to meet some imaginary census of the Zaev – Nikolov duo. There were many people who financially motivated people, some of them are documented,” Mickoski said.

The leader of VMRO-DPMNE also referred to whether charges will be filed with the prosecution, explaining why there will be no charges.

“On July 15, the Ministry of Interior documented how they bribe two mayors, and to date, 40 reports have been filed, including those for the two mayors, but there’s still nothing. So I don’t expect that it would go any different this time,” said Mickoski.