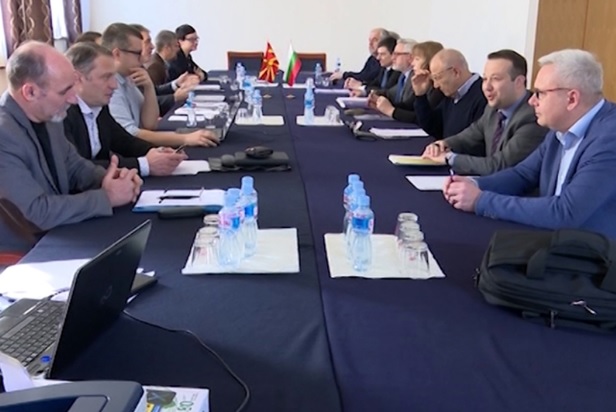 VMRO-DPMNE Vice President Aleksandar Nikoloski warned that Prime Minister Zoran Zaev will try to replace some of the members of the joint committee of historians with Bulgaria, after they refused to accept his orders.

There are reports that Zaev has already compromised most of the members of the committee and is preparing to have them replaced. The new appointees would then sign off on everything Zaev wants, Nikoloski said during a TV interview. “This shows how desperate Zaev is to reach any kind of a deal with Bulgaria and deliver on its demands. “If this is realized, it will be clear that Zaev is managing the committee and that all its members are his collaborators in the selling out of our national identity,” said Nikoloski.